Keep up to date with the latest news about investment in Gateshead, as well as the region.

Keep up to date with the latest news about investment in Gateshead, including updates on new development opportunities, projects, schemes and events in the borough. If you want to get in touch with our communications team, please email communications@gateshead.gov.uk or call 0191 433 2193.

Gateshead showcased to the world at leading property event
Cllr Martin Gannon, Leader of Gateshead Council and Sheena Ramsey, Chief Executive are taking Gateshead to MIPIM for a second year as part of a record North East delegation led by Invest Newcastle. At the event, Gateshead Council will officially bring 11 acres of land at Baltic Quarter to the market. 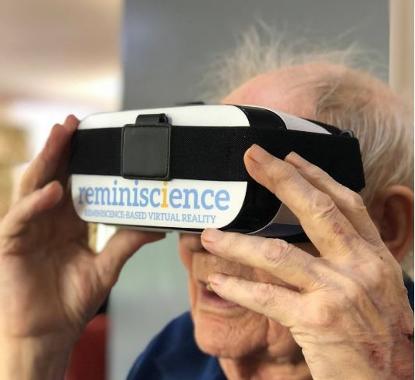 An interview with: Reminiscience
We caught up with reminiscience's Jack Brinn at the company's new home in PROTO on Baltic Quarter, Gateshead. The virtual reality company, set up in 2015, produce and deliver virtual reality experiences for elderly residents in care homes. 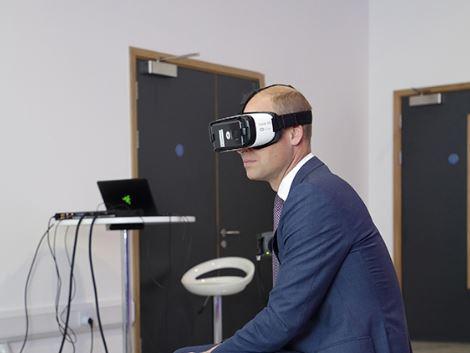 Duke of Cambridge opens Europe's first dedicated centre for emerging tech in Gateshead
As part of the Great Exhibition of the North, His Royal Highness The Duke of Cambridge officially opened PROTO: The Emerging Technology Centre during his trip to the region on Friday.

Minister experiences region's innovation and digital success
Margot James MP, Minister of State for the Department for Digital, Culture, Media and Sport has been in the region to see some of the latest innovation facilities and businesses boosting the North East's growing digital economy.

An interview with: Synergi IT
Synergi IT was founded in August 2013 by Peter Joynson. The award-winning Microsoft partner specialise in cloud technologies including Office 365, SharePoint, nintex, Azure and Dynamics 365. They moved twice from start-up, growing year on year and are now based at Watermark Business Park. Here we caught up with Peter at their Tyneside office.

Planning approved for next phase of development at prime North East Follingsby Park scheme.
Development to be known as 'Follingsby Max' receives planning for up to 2.5 million sq. ft of high quality, high bay distribution/industrial space.